Henrietta Blake was one of six children, five of whom survived to adulthood, the second daughter of James S. Blake and Cornelia Ronayne of Ballinamona, Thomastown, County Kilkenny.
On April 22nd, 1884, at the Roman Catholic Church in Thomastown, she married Ignatius Ronayne Bray Jennings, DIRIC, son of the late Daniel Corley Jennings, CIRIC, of Newry, County Down, and Johanna Bray of Thurles, County Tipperary. They had ten children.
They lived variously at 1 Catherine Place, Limerick.;  Howarden, Mullingar; The Mall, Armagh;  Elysium, Waterford c. 1898.; and 38 Lady Lane, Waterford from 1903.; subsequently moving  to 70 Eccles Street, Dublin. Ignatius Jennings was by the time of his retirement County Inspector, Royal Irish Constabulary.
Henrietta Jennings founded the Penny Dinners in Waterford in 1904. She received a testimonial and clock for her work on the Penny Dinners in 1911.
After the death of her husband Ignatius, she moved from Eccles Street to Maplebury, Seafield Ave., Monkstown, Co. Dublin in 1931.
She died on the 28th of January 1940, and is buried in Glasnevin Cemetery, Dublin.
Posted by Nicola Jennings at 09:38 No comments: 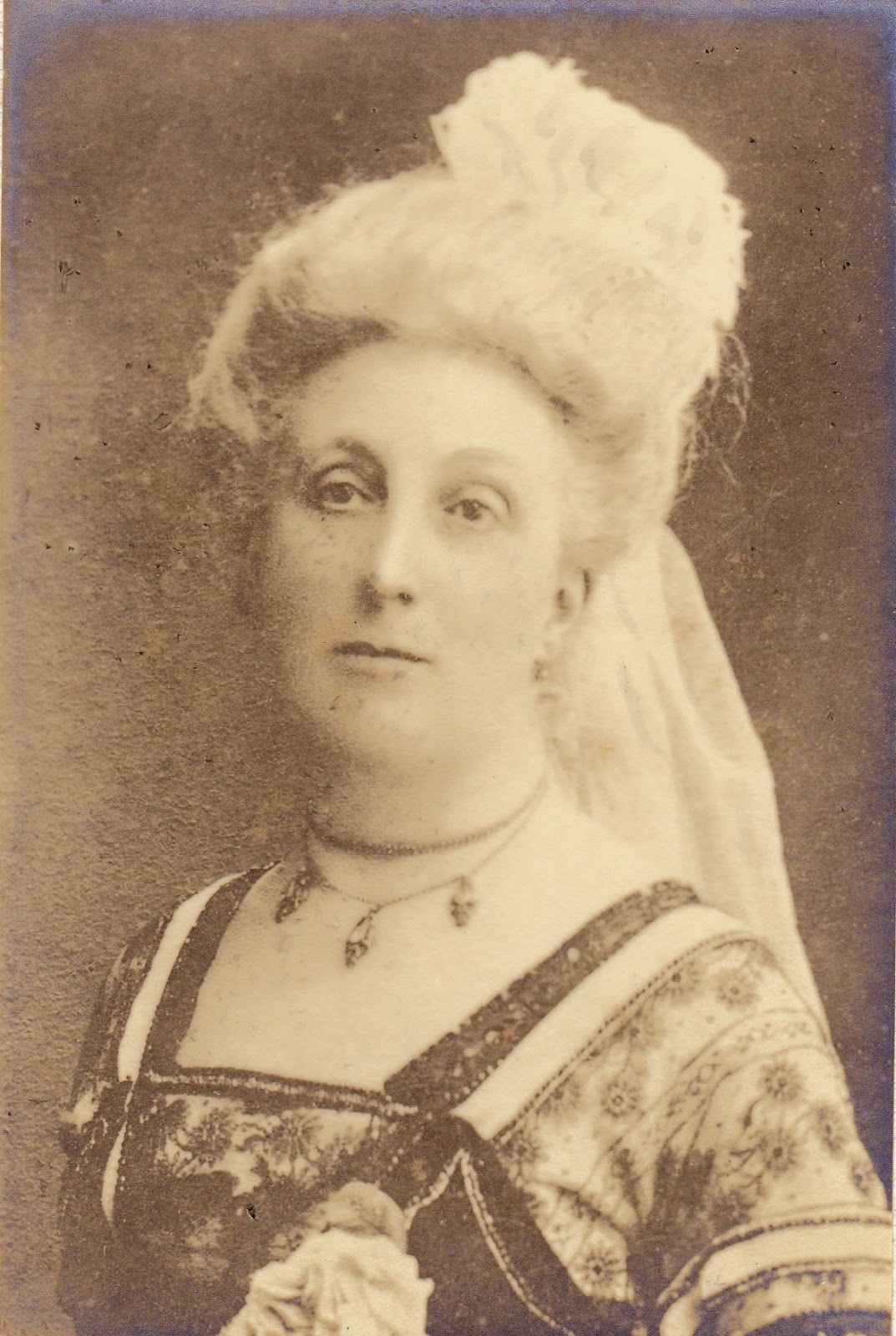 Posted by Nicola Jennings at 11:23 No comments: