Alice Biddulph was the daughter of Nicholas Biddulph of Rathrobin and his wife Charity. She married Kildare Tarleton [- 1711] of Geasehill and Ballylevin, King's County on the 20th of January 1701.[1]  Their marriage date casts some doubt on the presumed marriage date of 1689 for her parents Nicholas and Charity and realistically places it some time earlier. Alice Biddulph was one of the lives named in the lease of the lands of Rathrobin.

Kildare Tarleton died in 1711 and is buried in Geashill. The Tarleton grave is covered by grass but it can be located. It carries an extensive inscription of which this is only a part:

HERE UNDER LYETH THE BODY OF GILBERT
TARLTON OF HALE WOOD NEERE LIUERPOOLL
IN THE COUNTY OF LANCASTER, & MURIELL
HIS WIFE, AND KILDARE THEIRE SON.
GILBERT DYED IN JULY 1656, MURIELL THE
25TH MARCH 1673, KILDARE THE 2ND FFEB
1675[2] 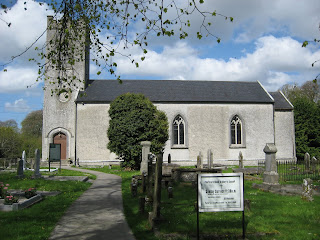 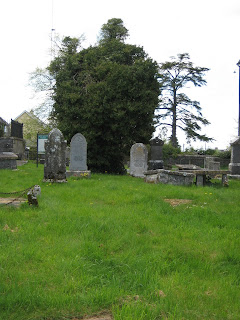 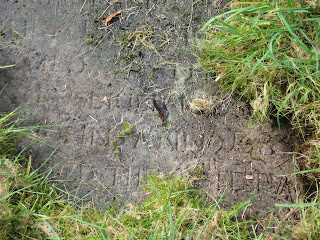