Blakes of Waterford and the West Indies

The leap across the ocean to the romantic Caribbean began as long ago as 1655 with the destruction of the city and merchants of Galway by Cromwell and Charles Cootes. When John Blake was dispossessed of his lands and wealth he looked to his four sons for the restoration of his fortunes. Thomas, the eldest son, remained in Galway.  Henry, the second son, left his wife and children behind, and set out for Montserrat, the Irish island, that tiny volcanic island in the Antilles. Here he made his fortune with a sugar plantation, returning subsequently to buy estates in Lehinch, Co. Mayo and Renvyle in Co. Galway. John, the third, and apparently not quite so reliable, son, followed him to the Caribbean but chose Barbados instead of Montserrat. There were letters home from Henry to his brother Thomas in Galway complaining about John’s behaviour, how he had brought both his wife and his mistress to the Caribbean with him thus incurring Henry’s deep disapproval. These were quickly followed by letters from John attempting to justify himself.
John did not do well in Barbados.  After the great hurricane of 1675 wrecked most of the plantations on the leeward coast, he complained that “provisions were very scarce and deare” and went on the following year to take over Henry’s sugar plantation in Montserrat. Here he was successful in making his fortune. He never came back to Ireland.
Nicholas’ movements are harder to trace because he was a mariner. He also went to Barbados, known then as Tobacco Island, soon to be called the Sugar Island, whose symbol is the twisting dolphin and where the Carib Indians once held sway. Nicholas may have owned the ketch the NICHOLAS AND REBECCA which is recorded as departing Barbados for New York with Nicholas as commander in 1679. Barbados had become a hub, from where so many Irish dispossessed and enslaved by Cromwell made their way to the Carolinas, never to return to Ireland. The story of the Irish in the West Indies is unlike that of the English, as most of them were not merchant adventurers in the truest sense but were forced onto the seas by fate, Cromwell being the catalyst that dispossessed them. They came from all walks of life, landowner, labourer and servant alike, uprooted, disenfranchised and dispersed.
Nicholas’ descendant James, almost one hundred years later, appears to have come back to Ireland, to the port of Waterford and settled there. Following in what seems to have been the family tradition his son, also called James, became a mariner and master of the sloop the MARY AND JOHN of Waterford, owned by Thomas Power, another mariner. He married Thomas’ beloved granddaughter Mary Walsh in 1769.

Posted by Nicola Jennings at 11:05 No comments: 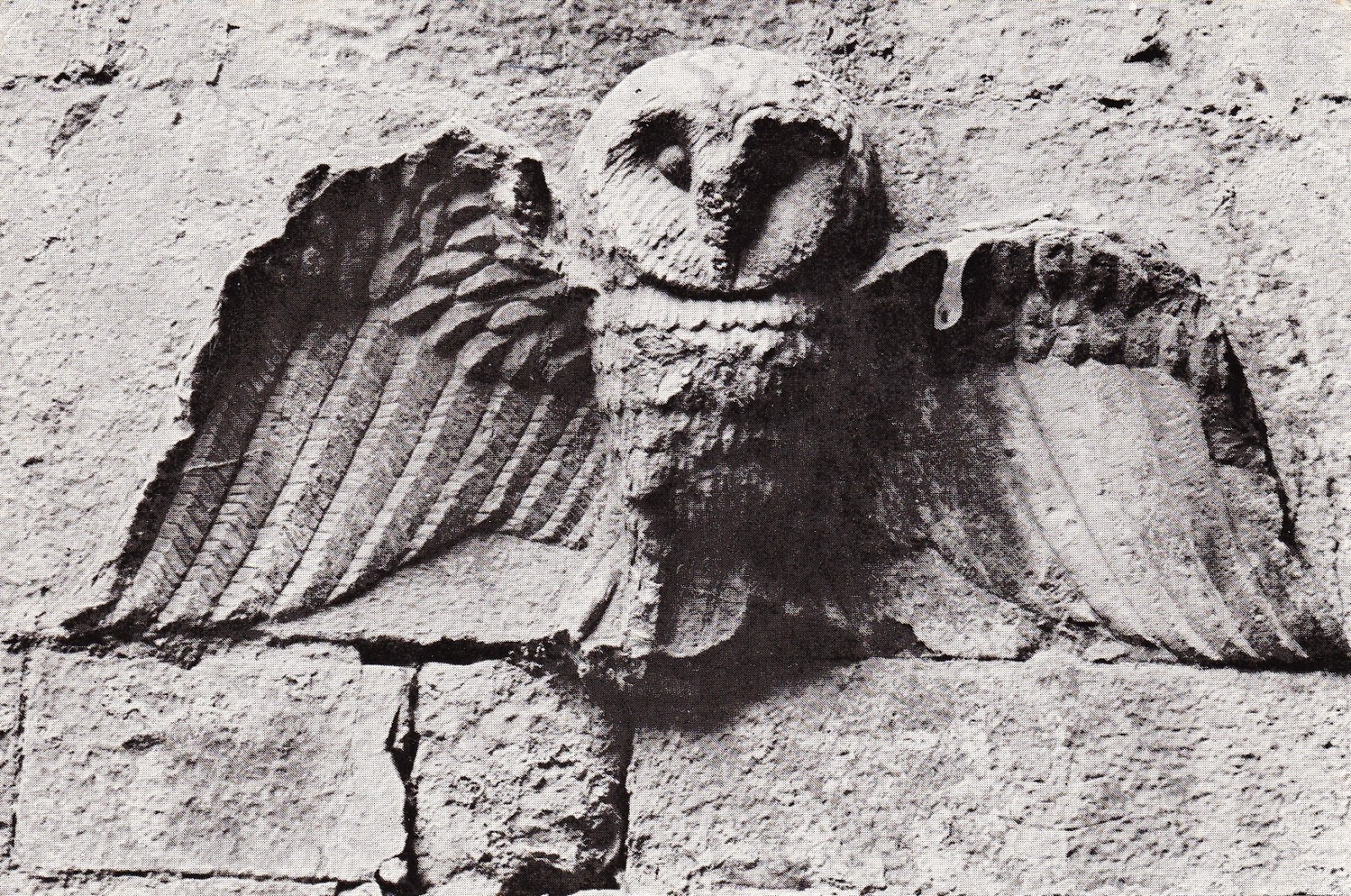 Posted by Nicola Jennings at 11:18 No comments:


James Blake [b. abt 1744-1826] married Mary Walsh in St. Patrick and St. Olave’s, Waterford, on the 3rd of April 1769. Mary Walsh was the granddaughter of Thomas Power of Waterford, Mariner. James Blake was master of the sloop MARY AND JOHN of Waterford which was partly owned by Thomas Power. The relationship between the three is confirmed in the Will of Thomas Power, Waterford, Mariner, made on the  20th of May 1771.
To be buried in the Church of Faithlegg. To sister Ellen, Ann, wife Mary Galgey, daur Elizabeth Walsh, orwise Power, son Edmond Power ...until he return home.
Hold half interest in the good sloop or vessell called the MARY AND JOHN of Waterford, 70 tunns burthen, of which James Blake, mariner is now master. Bequeath one-fourth of said sloop to my daur Elizabeth Walsh and other fourth to my beloved gd daur Mary Blake orwise Walsh for her own sole and seperate use. Son - safe arrival - last quarter in said sloop to my said son.
The inscription on Thomas Power’s gravestone in Faithlegg cemetery, County Waterford reads as follows:
Here lieth the body of Mr Thomas Power of Waterford who departed this life June 4th 1771 aged 65 years. Also the body of his wife Mary Power alias Gallegy who departed this life (blank) aged (blank) years. Also six of their children.
Tho blusterous winds of Neptune's waves / Have tost me to & fro / In spite of both by God's Decree / I harbour here below. / Requiescant in pace Amen.

James Blake, is listed as a shipowner in the Freeman List for Waterford City. 1 November 1796. [Waterford City Archives, Freeman List 1700-2012].
In 1804 he purchased the lands of Kilmaquage from the banker William Newport Esq, Waterford, the brother of Sir John Newport, Bt., Newpark, County Kilkenny. He is described as a merchant. In 1807 he is again described as a merchant when he voted for Sir John Newport, Bt. [How they voted in 1807 - Waterford Mirror].
By 1821, in the Census extracts, we find him living in no. 29, King St, Waterford where he  describes himself as James Blake, 70, gentleman, with a servant, Mary Farrell, aged 27.
The Blakes  had a business on the Waterford Quays and in Blake’s Lane they had a Rope Walk:
James Blake & Son. Rope and Sail Maker. Quay. (Pigot & Co., City of Dublin and Hibernian Provincial Directory 1824 p. 322).).

In his will, proved at London 25th of October 1826, James Blake called himself James Blake of the city of Waterford, Rope Maker.  He owned the freehold estate of Kilmaquage in the Barony of Gaultier, [the land which he had bought from William Newport],  Hennessy’s Road and the Rope Walk with all the houses and buildings, a house in King Street, houses in Clinker Street, interest in the large new house built by his son Andrew, other houses and buildings in the City of Waterford or its Liberties. His sons Thomas and Andrew are named in his will, along with his granddaughters Mary and Olivia Hurley. He left the rents and profits of Kilmaquage to his grandson James son of his youngest son Andrew, ’for his maintenance, cloathing and education and in forwarding him in life or binding him to some genteel trade of business’,  James, when he reached the the age of twenty one , was ‘to take and receive to his own use all the rents, issues and profits thereof for and during his life.’

But who was James Blake and where had he come from? The names of his parents are uncertain but they may have been James Blake, and Brigid Haugherin. Had he returned to Ireland from Barbados in the West Indies? Was he, as has been suggested elsewhere, the descendant of Nicholas Blake of Galway and Barbados?
Posted by Nicola Jennings at 02:38 No comments: