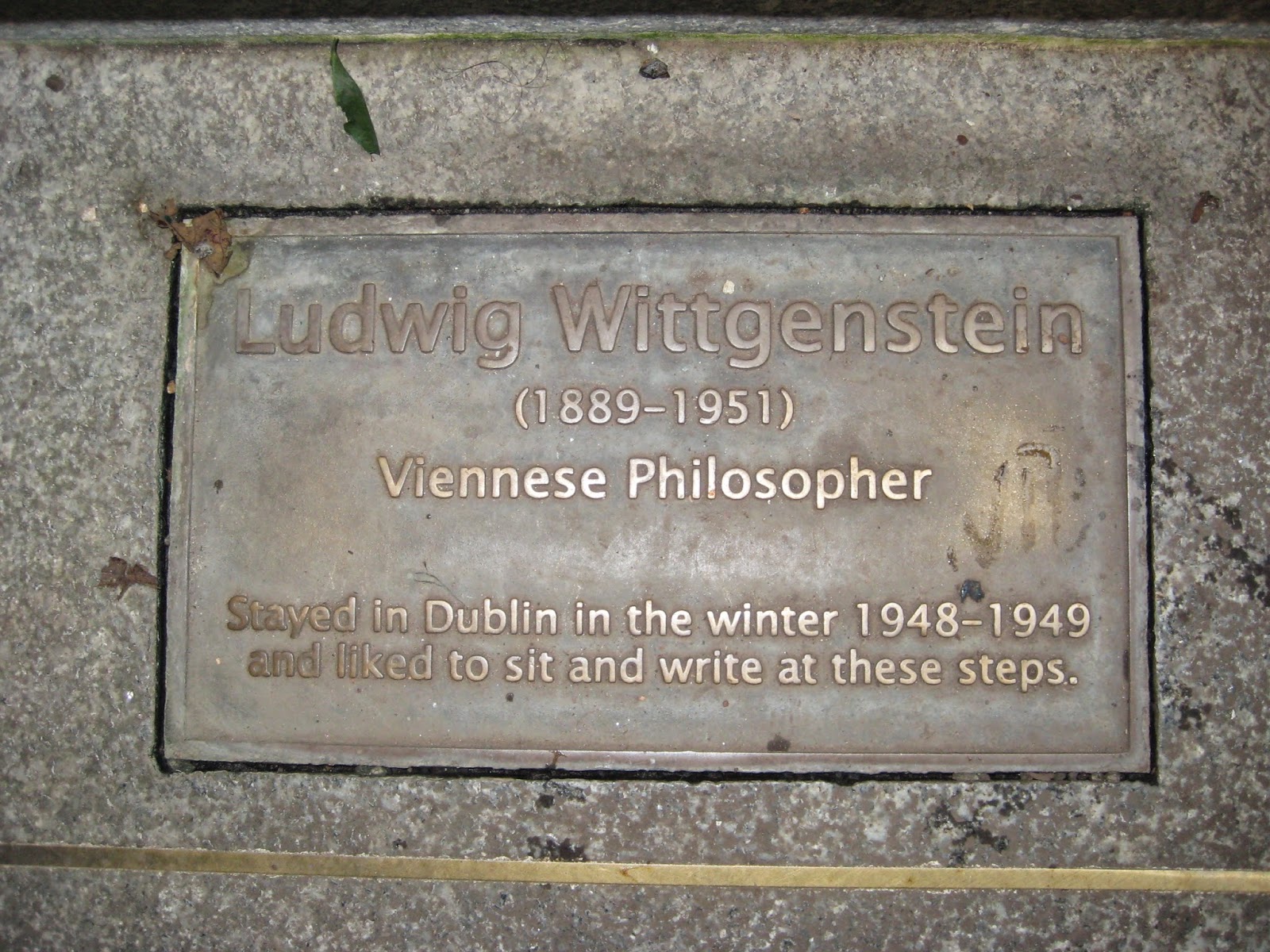 Posted by Nicola Jennings at 00:57 No comments:


Andrew Blake [abt.1776 - 1829] was born in Waterford, the son of James Blake and Mary Walsh. He married Mary Galwey, the daughter of Patrick Galwey and Mary Collins, in 1815. They had six children, James Stanislaus, Patrick, Andrew, Francis A., John Aloysius and Grace. The Blakes were Rope and Sail makers and had a Ship Chandlers on the Quays.
On the 26th January 1801 Andrew Blake, son of James Blake of the City of Waterford Merchant, received the Freedom of the County of the City of Waterford.
In 1821 Andrew Blake, 45, head shopkeeper, May Blake, 30, wife, and James Blake, 5, were living at no 46 King Street. (Census extracts Waterford).
Andrew Blake also owned a house and lands at Ballinamona, New Jerpoint, County Kilkenny.
Andrew's eldest sons James and Patrick attended Stoneyhurst College, Clitheroe, Lancashire.  On the 12 March 1829 Andrew died in a coach accident in Blackrock, County Dublin. Andrew and Mary had been returning from Liverpool to Ireland after a visit to their two sons, James and Patrick, in Stoneyhurst.

The Waterford Chronicle. Tue, May 18th, 1829.
Melancholy Accident.
It becomes our painful duty to record an awful accident which proved fatal to Mr. A. Blake, of Little George's-street, one of our respectable fellow citizens. Mr. and Mrs Blake had been to see their children, who are placed at school in England, and after landing at Kingstown last Saturday, on their return home, were proceeding to Dublin by the coach, which, in making the turn of the road at Temple-hill, near the Black Rock, unfortunately upset, and melancholy to relate, Mr. Blake, who sat on the outside, was so severely injured, that he expired almost immediately. Mrs Blake also received some slight contusions; but we regret to learn that she is suffering much from the awful nature of the accident, and from the pressure of severe affliction. Of fourteen other passengers in and on the coach at the time, twelve were more or less injured. The remains of Mr. Blake arrived in this City between two and three o'clock this morning.

In his will Andrew left the lands of Ballynamona, County Kilkenny to his eldest son James Blake. Provision was made for his wife Mary, and the younger children.  Michael Farrell, a faithful, honest and an attentive servant for upwards of thirty years, was left the yearly sum of thirteen pounds.
After Andrew's death, James and Patrick were removed from Stoneyhurst. Mary Galwey married again, to Robert Joseph O'Brien. She is buried in St. Joseph's Cemetery, Cork.
Posted by Nicola Jennings at 05:24 No comments: 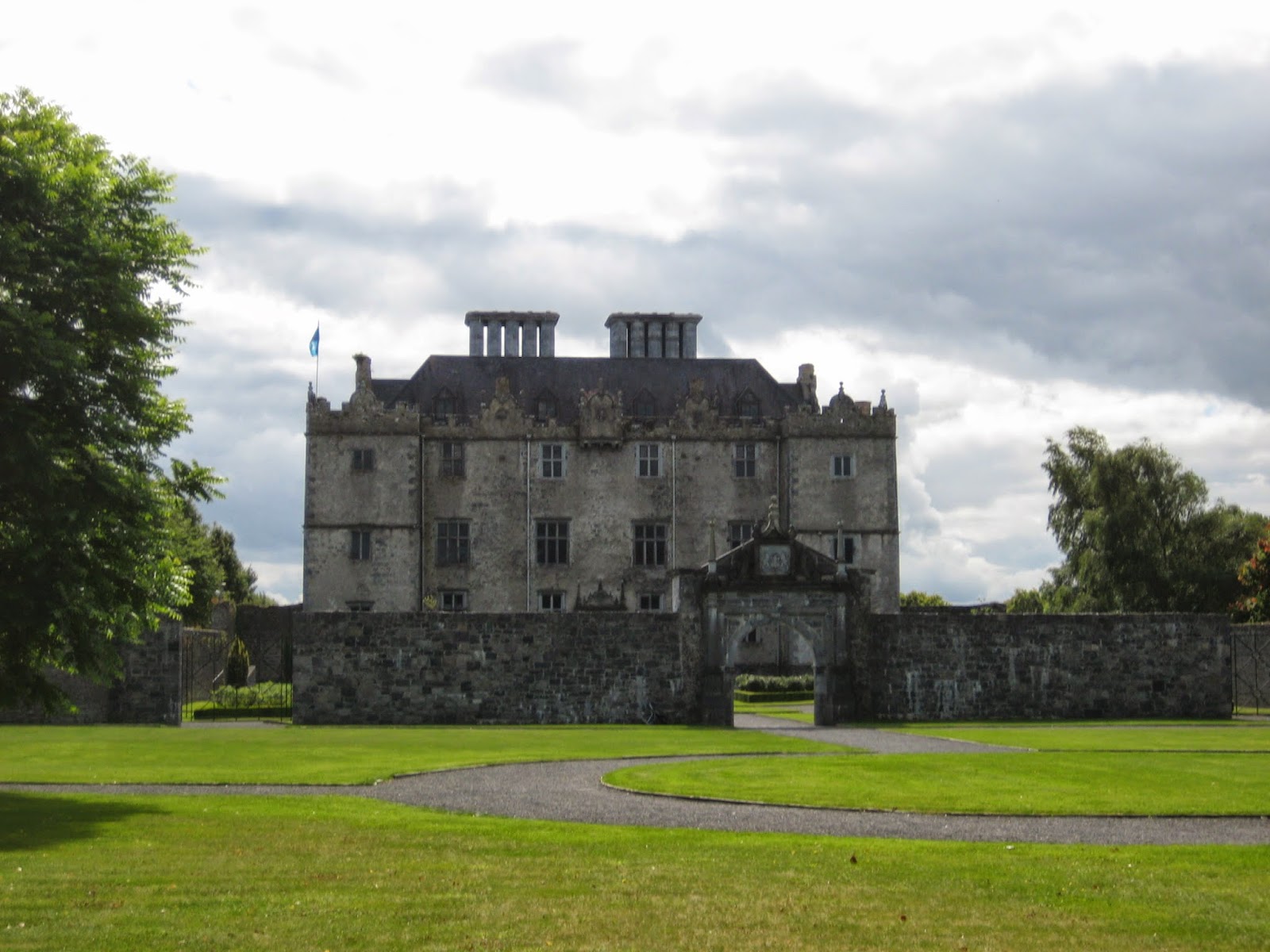 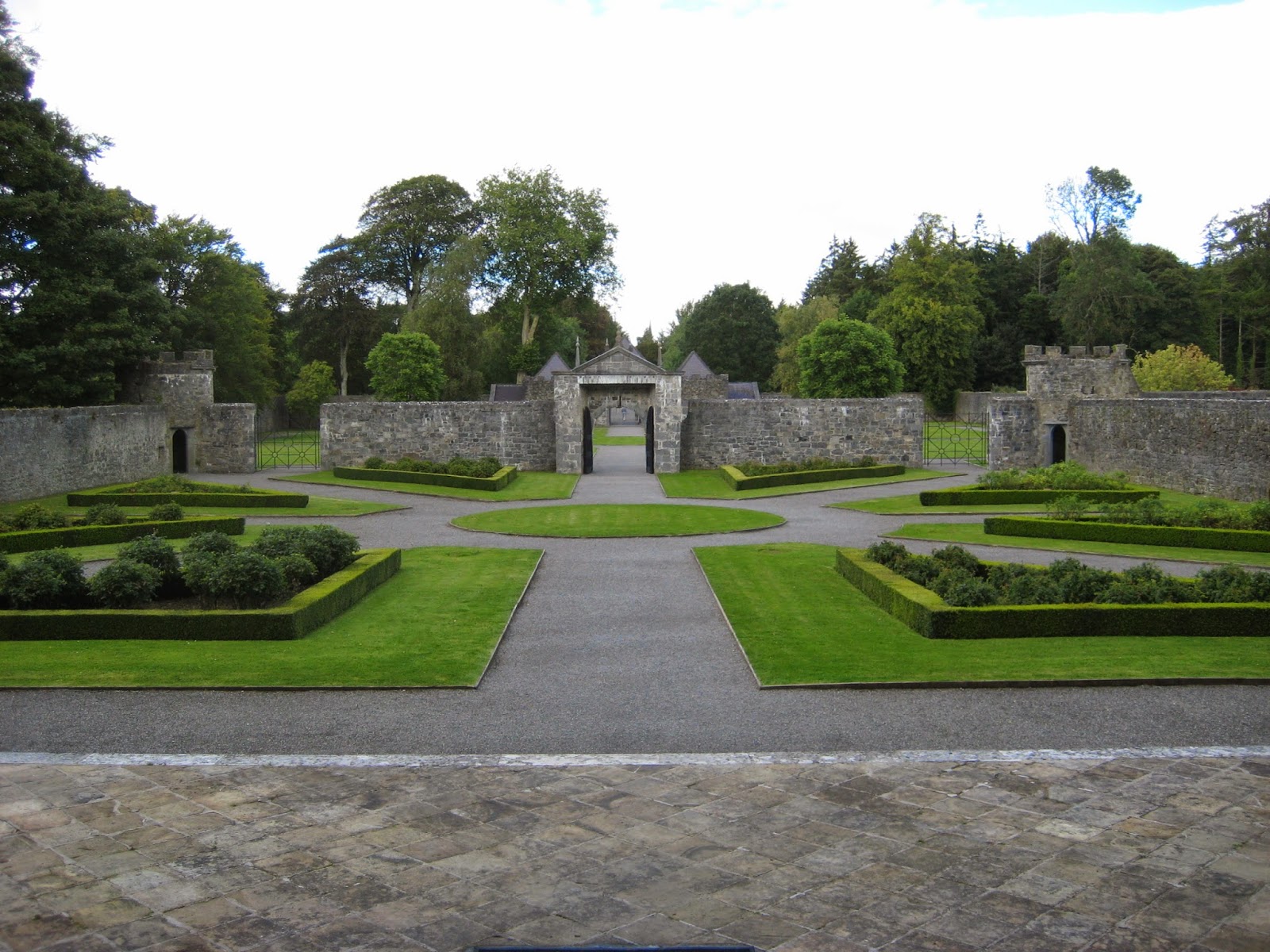 Posted by Nicola Jennings at 04:05 No comments: